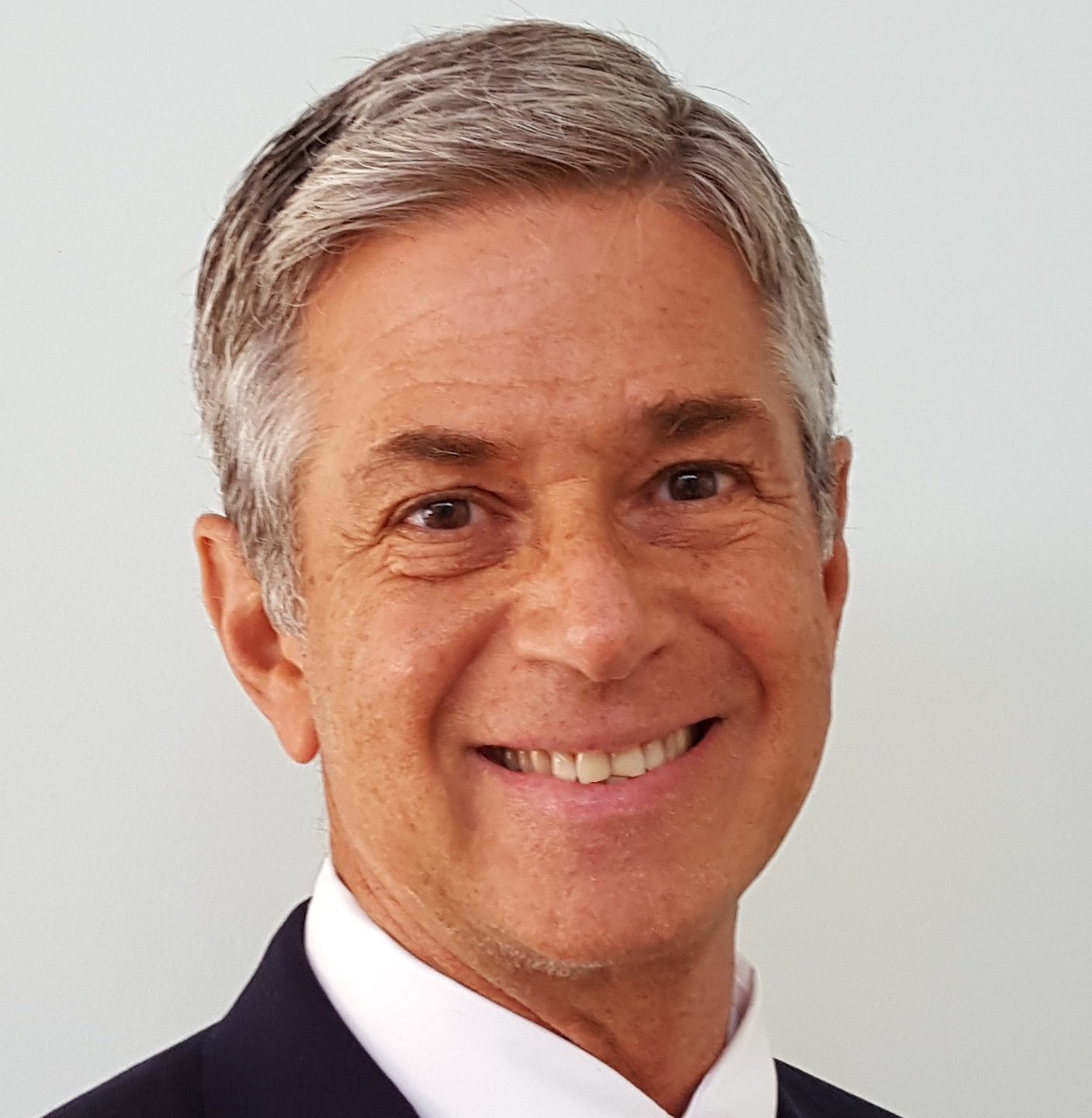 « Look For: May Guest Blogs for May Lyme Awareness » Blocking Tick-Borne Infection with Nanobodies