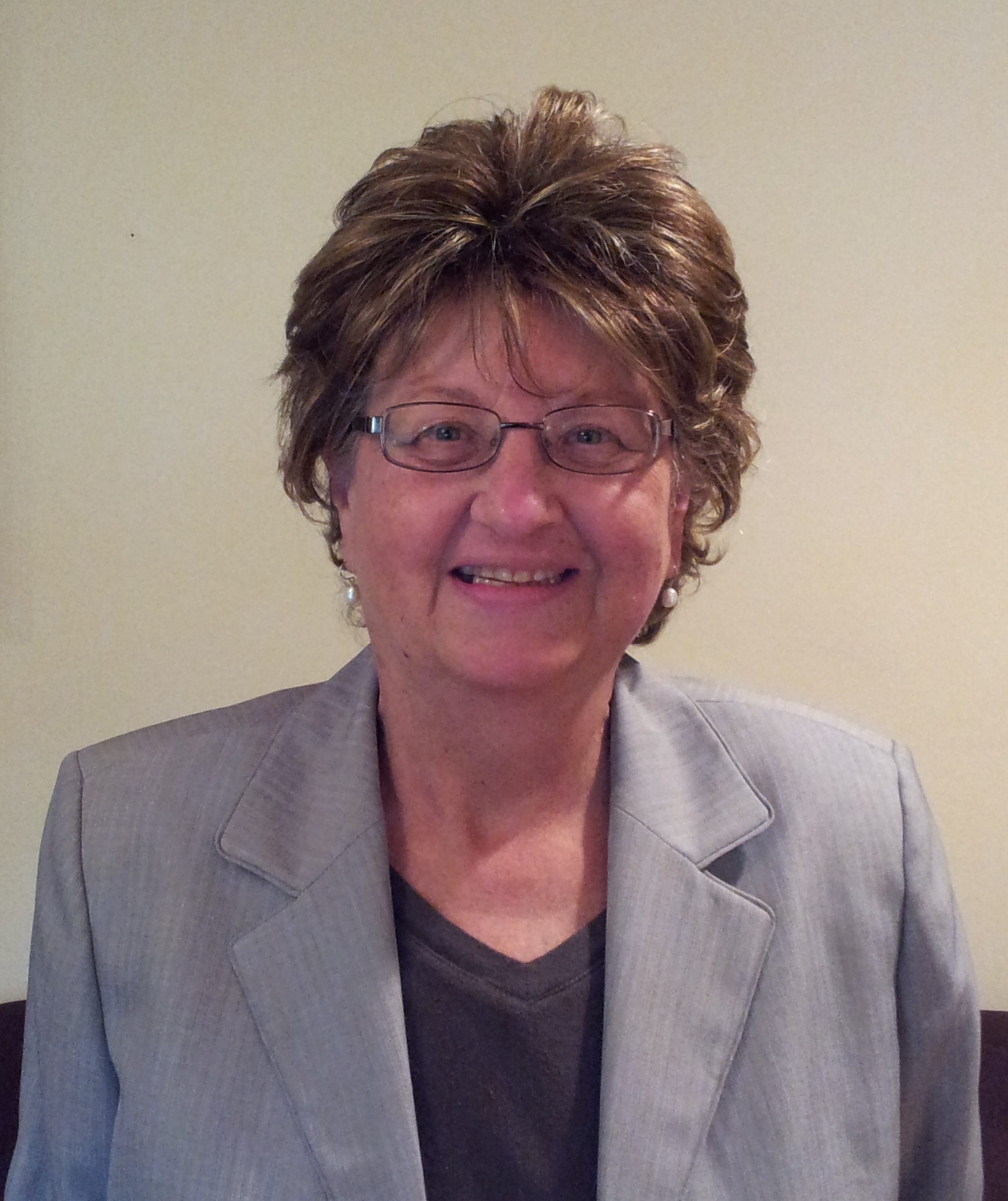 “I am pleased to be appointed to the TBD Programmatic Panel to aid in the determination of grant awards for Lyme disease research. With 300,000 individuals acquiring Lyme disease in the US annually, with more than 15 other TBD found in the US, and with a scarcity of research funding, it’s imperative that available monies are used judiciously to address priorities such as a definitive diagnostic test and chronic disease. All programs managed by the CDMRP ‘share the common goal of advancing paradigm shifting research,’ a much welcomed goal for Lyme disease research, which has suffered from enforcement of a rigid paradigm, ” said LDA President and Wall, Pat Smith.

Each year, DoD’s CDMRP assesses scientific opportunities to advance research in designated areas. The TBDRP was established as one of the programs following Congressional action to include $5 million for tick-borne disease research in FY16 DoD funding bill. CDMRP strives to achieve breakthroughs in healthcare for Service Members and the American public through innovative, impactful research, targeting research gaps other agencies may not fund. Two process hallmarks of CDMRP are reviewing applications using two-tier formal review recommended by the National Academy of Science’s Institute of Medicine, with no standing peer review panels, and involving consumer advocates throughout the program cycle.

The two-tier review model goals include scientific excellence and programmatic relevance. In the first tier, peer review, applications are evaluated, based on announced criteria, on scientific and technical merits. The second tier, programmatic review, high scientific and technical merit applications are compared, using criteria including peer review panel evaluations, programmatic relevance and innovation/impact. All review panels are composed of scientists, clinicians, military members as applicable, and consumers from advocacy communities. Consumers are full voting members and play a major role in maintaining a research focus that is relevant and has the potential to make a significant impact on the affected community. Panel members cannot apply for funding.

The Programmatic Panel also participates in a stakeholders meeting, develops a vision for the annual program cycle, and advises CDMRP staff and program support contractors at critical decision points.

The LDA has been pushing Congress to place Lyme/TBD into the CDMRP for many years and has worked with Congressman Smith who has led the Congressional effort, to make that happen. The Consolidated Appropriations Act, 2016, which funded federal agencies, including the new TBDRP, passed both houses & was signed into law December 2015. The LDA thanks House Lyme Caucus Co-Chairs Congressmen Chris Smith (NJ-4), Collin Peterson (MN-7), Caucus Members, and Congressman Rodney Frelinghuysen, DoD Subcommittee Chair (NJ-11), for their efforts to get Lyme/TBD included in the CDMRP.