NBC News  Health – One was found dead in a car that veered off the road. Two others collapsed and died suddenly without warning. All three may have been killed by an infection known for causing long-term misery, but not one usually considered a killer — Lyme disease….

The Boston Globe
by Beth Daley

Three people in the Northeast who abruptly died in the past 13 months had an undetected heart inflammation caused by Lyme disease, according to a federal study that suggests death from the deer tick-borne bacteria is more common than previously thought….

CDC – What you need to know about Lyme carditis 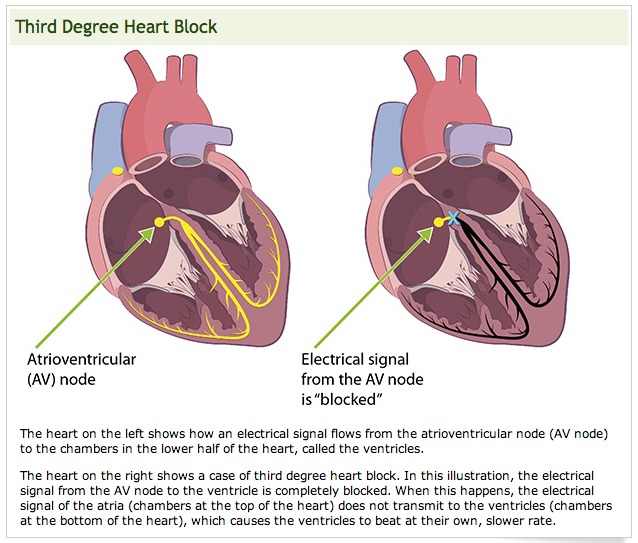