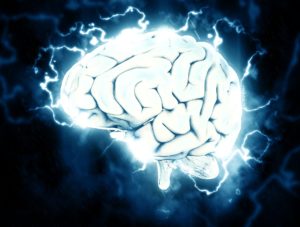 The article cites recent reports showing the possible ways that several different viruses, bacteria, and parasites may factor into cognitive decline as it relates to AD. The article’s authors speculate that microorganisms may generate pathological developments in the brain that mirror and/or provoke known molecular hallmarks of AD such as the accumulation of Aβ peptides and tau hyperphosphorylation. Moreover, the researchers indicate that the sheer incidence of infectious agents is believed to provoke local and systemic inflammatory responses which cause damage to cells in addition to neural decline.

Because AD is the most widespread source of increasing, irreparable dementia in aging adults, the disease, which remains widely misunderstood, represents a crucial socioeconomic concern for developed countries with sizable geriatric populations and further controlled research is needed.

Read the study in the Journal of Integrative Neuroscience.

Read about Borrelia burgdorferi in an Alzheimer’s brain.