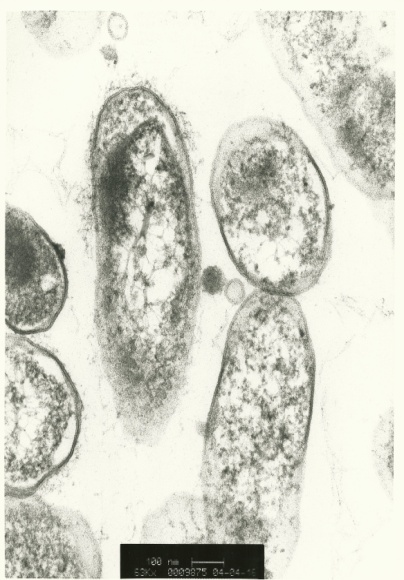 According to the Tulane news, a three-year, $4.8 million initiative funded by The Steven and Alexandra Cohen Foundation, will establish the Bartonella Research Consortium with the goal of developing a novel treatment for bartonellosis. There are over 40 known Bartonella species/subspecies and at least 17 of these species/subspecies have been associated with a spectrum of debilitating disease symptoms in humans.

The Consortium is composed of key infectious disease researchers including Drs. Edward B. Breitschwerdt, Monica E. Embers, Timothy A. Haystead and Ricardo G. Maggi that will work collaboratively to study the complex and poorly understood Bartonella pathogens to provide patient relevant solutions to benefit both animal and human health. Funding for this research initiative draws on the combined strengths of research laboratories located at Duke University, North Carolina State University and Tulane University.