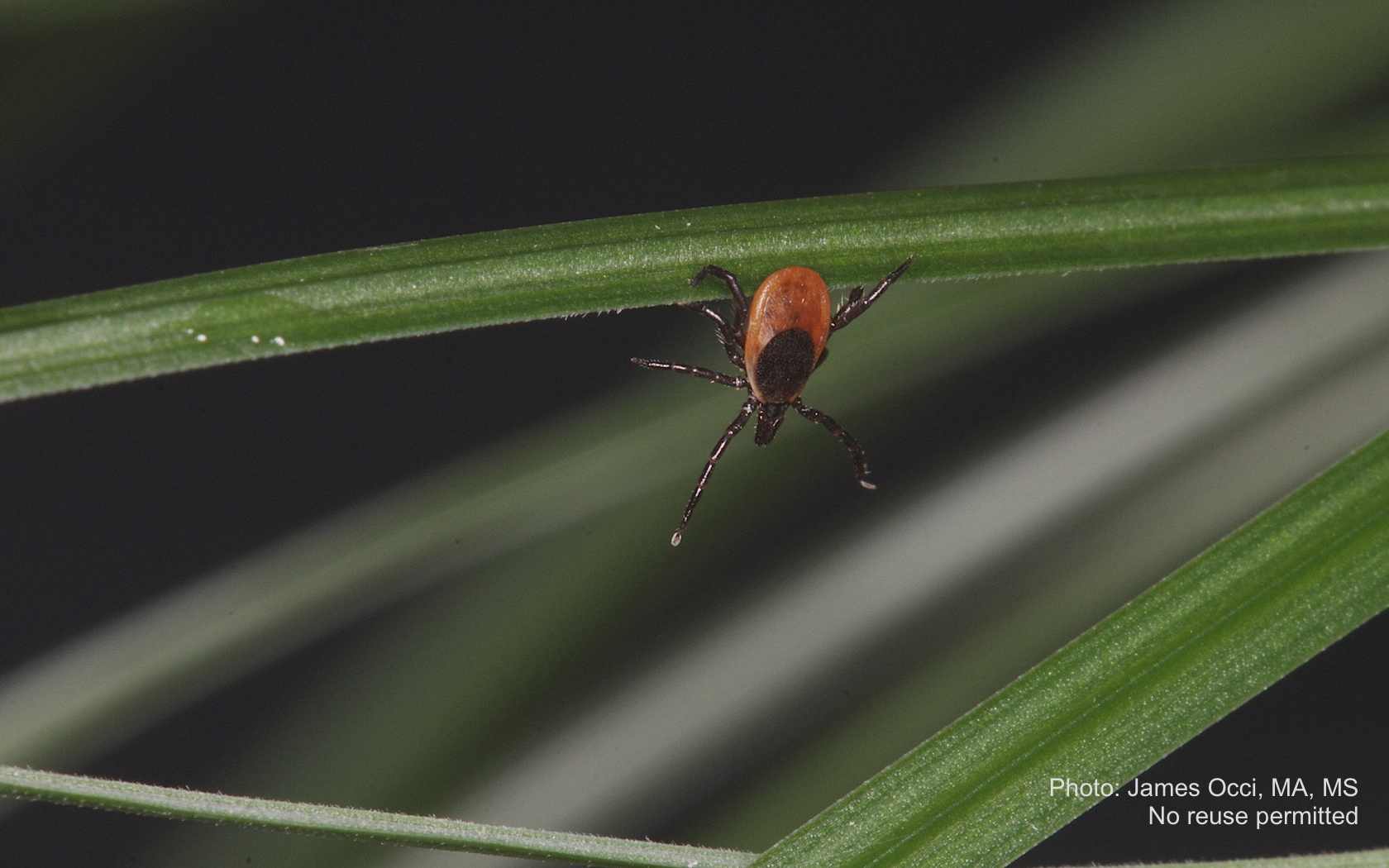 If not diagnosed and treated early, Lyme can lead to disseminated infection, affecting every system in the body, including cardiac and central nervous systems. Mental confusion, memory problems, weakness, arthritis, and gastrointestinal problems may occur.

Blacklegged (deer) ticks, feed once per stage – larva, nymph, adult─ and can pick up Lyme and pass it on at each feeding. They can also transmit Babesia, bartonella, anaplasma, tularemia, and Powassan virus. The poppy seed-sized nymph probably causes more disease. Other types of ticks can transmit different diseases.

Effective tools to manage Lyme are lacking. Diagnostic tests have significant limitations causing treatment regimens to be problematic and controversial. To that end, LDA is sponsoring its 14th annual Lyme & Tick-Borne Diseases CME Conference June 1-2 in Minnesota. While hosting scientific conferences and funding research on Lyme─$250,000 awarded in 2012 grants alone─ the LDA emphasizes the importance of prevention, such as wearing protective clothing and immediate tick checks after being in tick infested areas, especially on the edges of woods and paths. See more prevention tips on LDA’s website.

Legislators in nineteen states have introduced bills in recent years to address Lyme. Virginia Governor McDonnell signed a law earlier in March requiring doctor disclosure of limitations of Lyme diagnostic tests. See LDA’s website for a state-by-state Lyme legislation table. Fighting for patients for 21 years, LDA is gratified that so many others have joined in to develop tools to prevent, treat, and cure tick-borne diseases.