Lyme on Agenda at Women in Govt. Conference 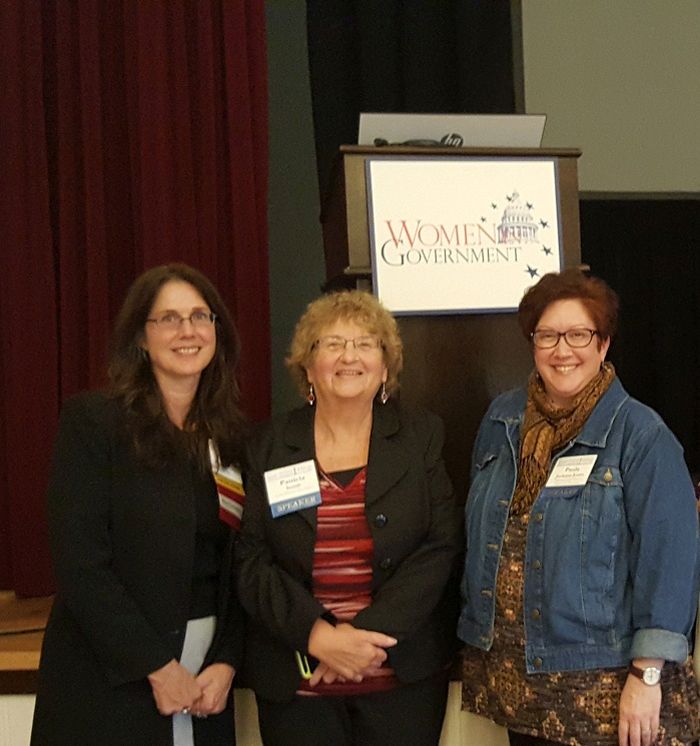 On the WIG agenda for September 30, in a session entitled, “How to Reduce Negative Impact of Lyme Disease,” Ms. Smith will discuss issues related to Lyme which could benefit state legislators across the country in their in their decision making. http://www.womeningovernment.org/sites/default/files/documents/events/2016SouthernEasternRegionalConference-Publicagenda.pdf

Ms. Smith has been twice invited to speak at the Midcoast Lyme Disease Support & Education public Lyme conference held in Maine, and both times, a number of state legislators were present at the well-attended conferences.  Maine State Representative Deborah J. Sanderson (R-Chelsea) approached the LDA President at the most recent event about possibly speaking at the WIG conference and followed up through Paula Jackson-Jones of MidCoast who has coordinated with the legislator. 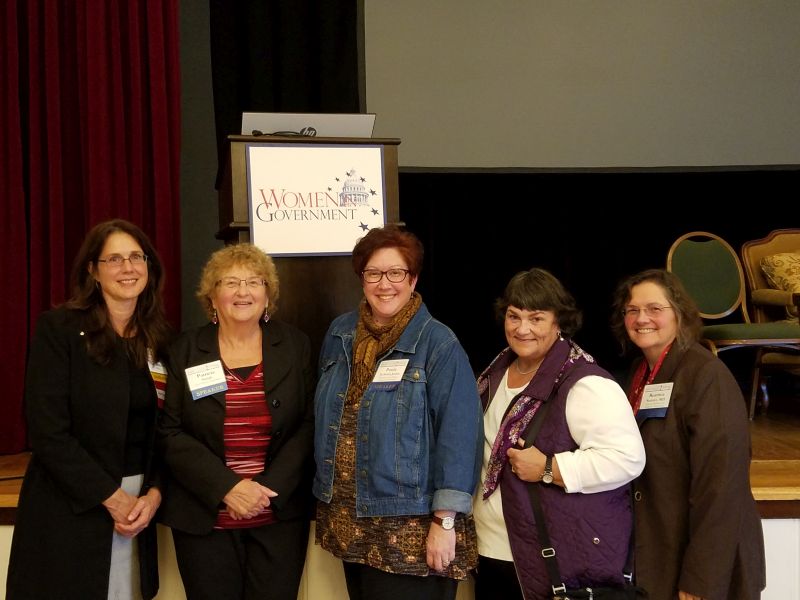