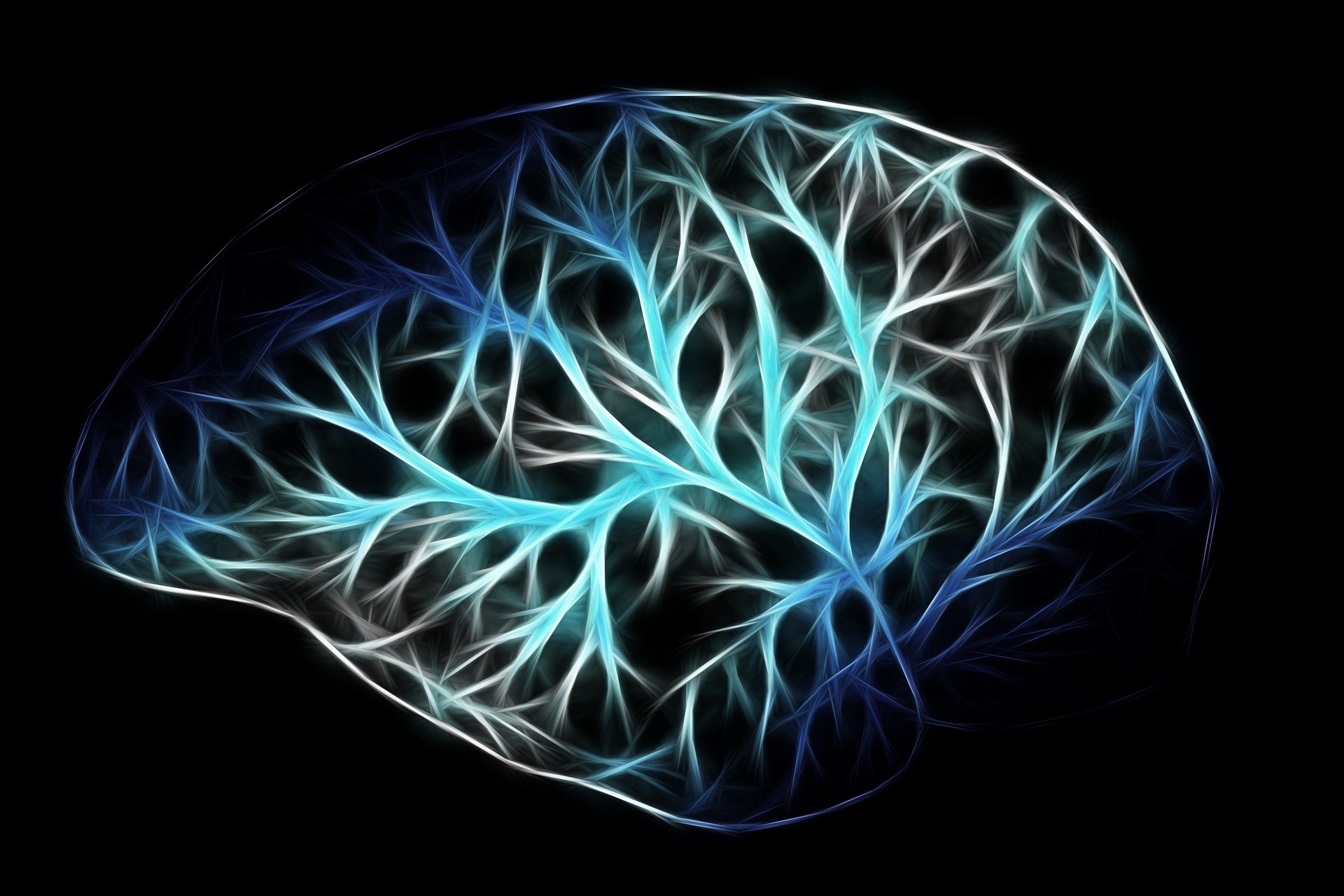 A study conducted was just published in Brain, which describes the vascular pathology and inflammatory changes, as well as the cellular and humoral immune responses by immunohistochemistry observed in autopsied brains of patients that died suddenly after a short duration of COVID illness. Some patients exhibited minimal respiratory symptoms with illness, but all had evidence of lung involvement at time of autopsy. Confirmation of COVID was made post mortem.

All patients studied were adults that had died from March to July 2020 during the first wave of COVID outbreak. Researchers found that all patients had multifocal vascular damage. This was determined through observation of leakage of serum proteins into the brain parenchyma which results in breakdown of the blood–brain barrier. Vascular injury was observed more common in the hindbrain. Widespread endothelial cell activation was also seen with adherence of platelet aggregates along vascular lumina. Observed on these cells and platelets were immune complexes showing activation of the classical complement pathway.

Astrogliosis is a defense mechanism to minimize and repair the initial damage after CNS injuries, this was found to be prominent in the perivascular regions of the brain. Also predominant in the hindbrain were microglial nodules which were associated with damage resulting in focal neuronal loss and destruction of nerve cells by phagocytes.

Researchers suggest that cytotoxicity which is antibody-mediated against the endothelial cells is likely the event that causes vascular leakage (damage to blood-brain barrier), platelet aggregation, inflammation and injury in the brain leading to death. Authors recommend investigation of therapies targeted against immune complexes.