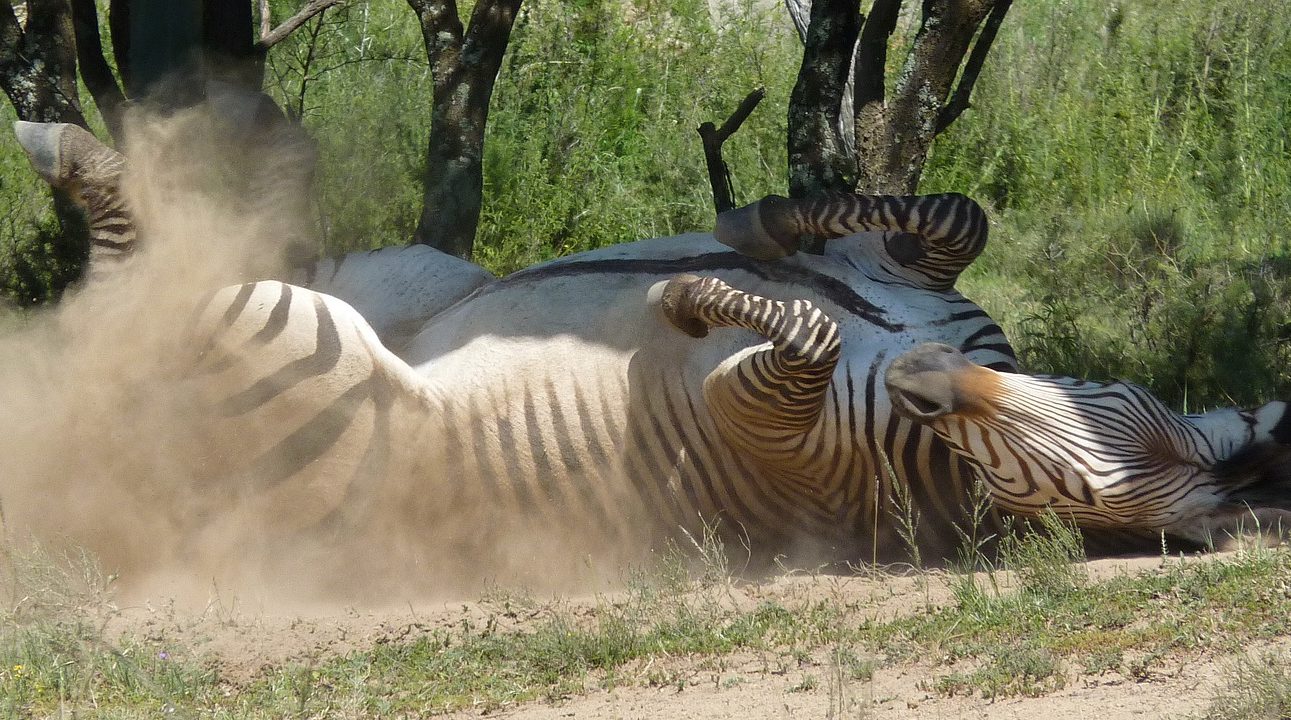 Researchers have found that both male and female specimens of a species of soft tick in Africa, Argas brumpti Neumann, show renowned sustained survival, with some individuals living greater than 26 years. This large soft tick species occupies dry habitats of eastern and southern Africa and feeds on various small and large mammals, lizards, and humans. These ticks inhabit dry shallow caves, rocky areas, and dust-baths of large mammals where access to hosts is often infrequent. Argas brumpti is not known to carry any disease agents, however the bite of this tick can cause very painful lesions with effects persisting for months to years.

Ticks collected by researchers as nymphs and adults from dry areas of Kenya have survived for 27 years in a laboratory setting where environmental conditions remained constant. Researchers also found that at least one female tick laid eggs after eight years of starvation, and 4 years after the last male died. Some of the large numbers of offspring of these ticks, both males and females, are still living after 26 years. This tick species has apparently set records for both longevity as well as long-term storage of viable sperm for reproduction. This ability is believed to be an adaptation to a perennially dry environment with sparse and infrequent host feeding opportunities.

LDA Note: Borrelia bacteria that cause TBRF in the US are transmitted to humans through the bite of infected “soft ticks” of the genus Ornithodoros. These ticks can live up to 10 years.