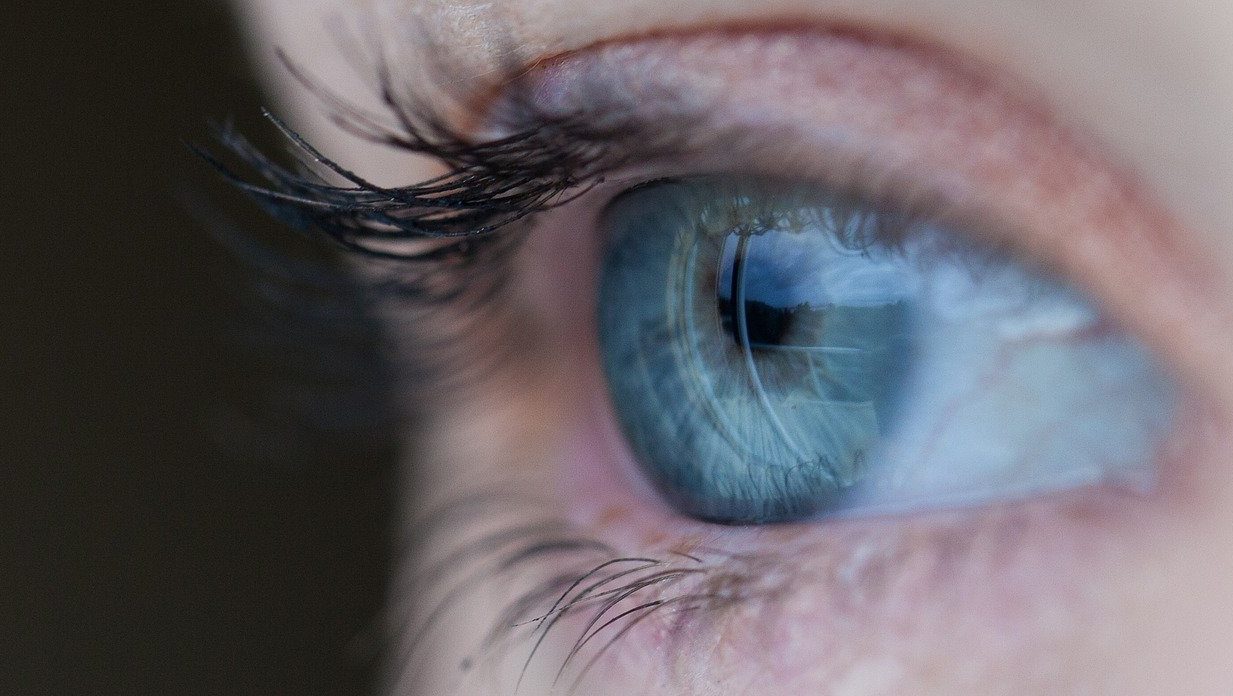 In a recent article published in Translational Vision Science and Technology, researchers found that contrast sensitivity impairment was associated with patients suffering from chronic lyme.

According to the Online Medical Dictionary, contrast sensitivity is defined as “The ability to detect sharp boundaries (stimuli) and to detect slight changes in luminance at regions without distinct contours.”

Investigators describe that contrast sensitivity has been found to be impaired in a variety of ocular conditions including cataract and retinal degeneration, as well as in neurologic diseases, such as multiple sclerosis;  and loss of contrast sensitivity may also indicate specific or nonspecific deficits in neurologic and/or cognitive function. In this article, it was also found that contrast sensitivity impairment was marginally associated with patients exhibiting neurologic abnormalities and cognitive impairment, but with no other ocular complaints. Investigators further state that these links may be a marker of illness severity, but that it is unclear if CS testing would be a useful gauge of improvement over time, suggesting a need for further studies.