This bill is crucial to the welfare of ALL Lyme patients, since some of the most well known Lyme literate medical doctors are in NYS. They have been continually under investigation by the state medical disciplinary board which could lead to revocation of their licenses. As you know, there are 2 “standards of care” and multiple published guidelines. This bill protects all NY patients’ rights to choose scientifically based, cutting-edge treatments by protecting doctors from unfounded harassment. Bill S7854 “prohibits the investigation of any claim of medical professional misconduct based solely on treatment that is not universally accepted by the medical profession. 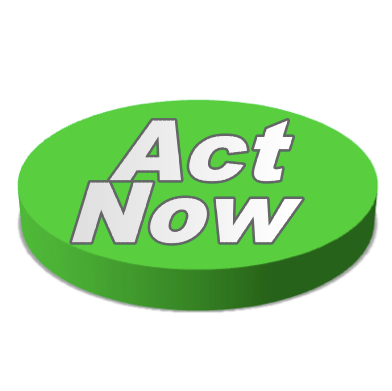 Governor Cuomo is being lobbied by vested interests pressing him to veto the bill. The Governor has until the end of the year to sign the Lyme Bill. We need to flood his office with emails from his New York constituents demanding a change! 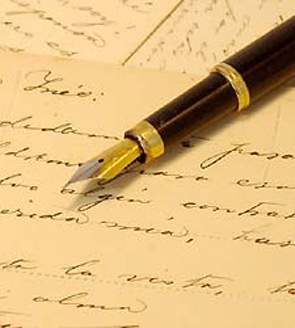 …Doctors’ ability to treat should not be subject to the changing political climate which readily allows a policy memo to be followed or not, since policy does not have the full force of law behind it. The time is here to end the uncertainty for doctors and patients. Lyme is not going away. More people now need doctors to diagnose and treat them. Although estimates vary, literature shows 10-20% and more of patients fail an early course of treatment. Yet NYS has again initiated investigations of the group of doctors who treat chronic Lyme disease, leaving thousands of families struggling to get help, many out of work or out of school. Signing this bill will be the first step to helping patients prevent chronic Lyme and helping those with it to be productive members of society. ..

NYS Assemblymember Didi Barrett and US Senator Charles Schumer call on Governor Cuomo to Sign Lyme bill. Barrett’s bill garnered unanimous support in both the Assembly and Senate. “The outpouring of support for this bill speaks to the urgency of the situation,” stated Didi Barrett. “We are counting on Governor Cuomo to do the right thing and hear the voices of the people.”