US Senator Charles E. (Chuck) Schumer (NY) held a press conference at Konsico Dam Park in Valhalla, NY on August 12, 2014, to expose the issues surrounding the shortage and price hikes which have affected doxycycline for the past 21 months.

At the conference, the Senator said, “We … must make sure that the FDA is more proactive about addressing drug shortages over the long-term. Currently, they wait for a pharmaceutical company to report a shortage to them, but the FDA should step in and investigate as soon as there is even an inkling that a shortage may be on the horizon. We cannot afford for a shortage of any crucial drug to sneak up on us.”

Doxycycline is the first line of defense for Lyme disease and several other tick-borne diseases. The Senator urged the Food & Drug Administration (FDA) to investigate the shortage/hikes which have seriously impacted patient treatment in both humans and animals with tick-borne diseases. In a letter to FDA, he asked them to be proactive in addressing the issue of potential drug shortages with manufacturers.

Senator Schumer was joined by Lyme Disease Association President Pat Smith, who thanked the Senator for taking the lead in Congress on the issue. She said, “I hear from patients every week about the inability to readily get doxycycline at an affordable price. Thus, on behalf of patients nationwide, we fully support your efforts to get something done on this issue. “ 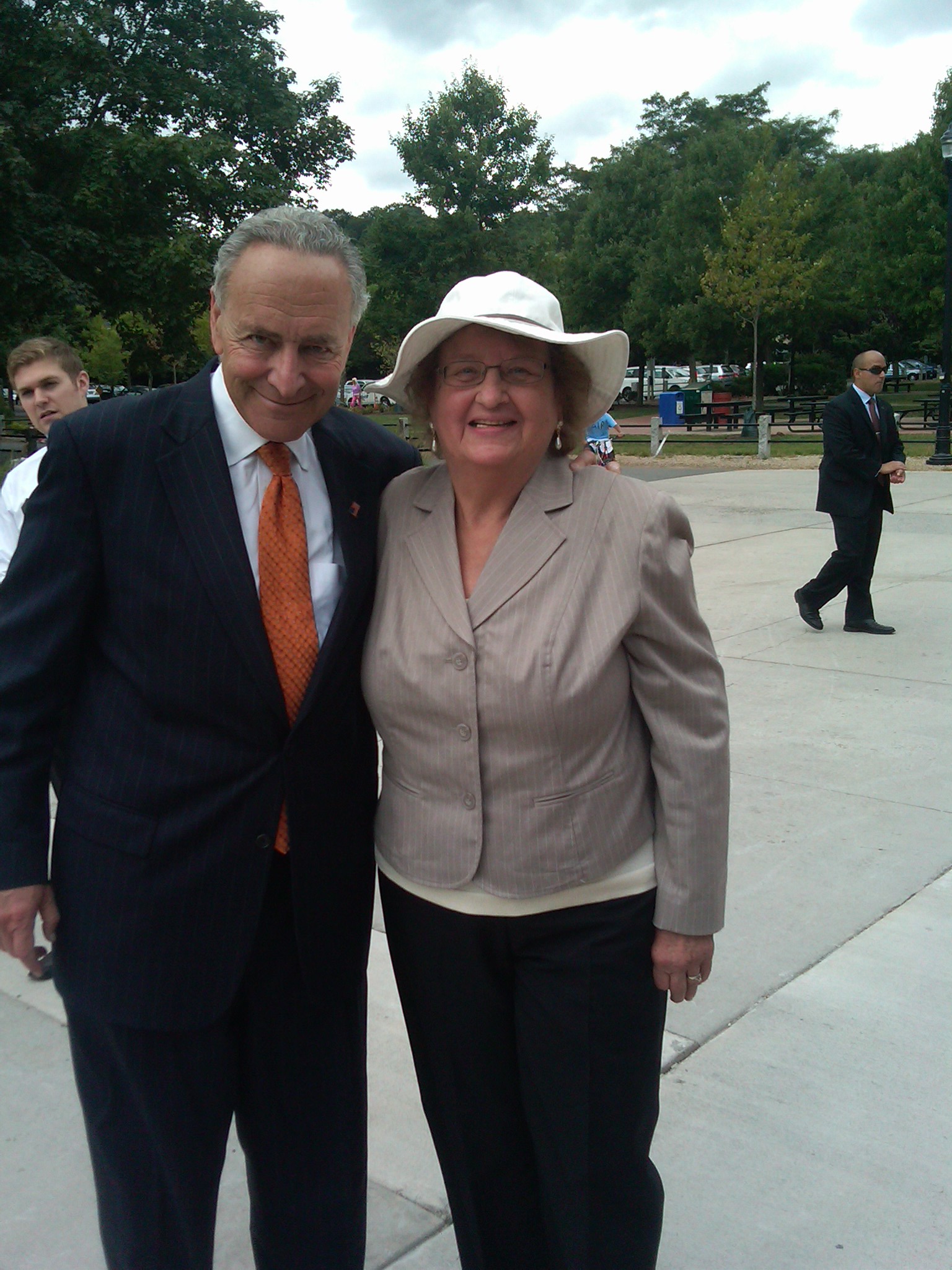