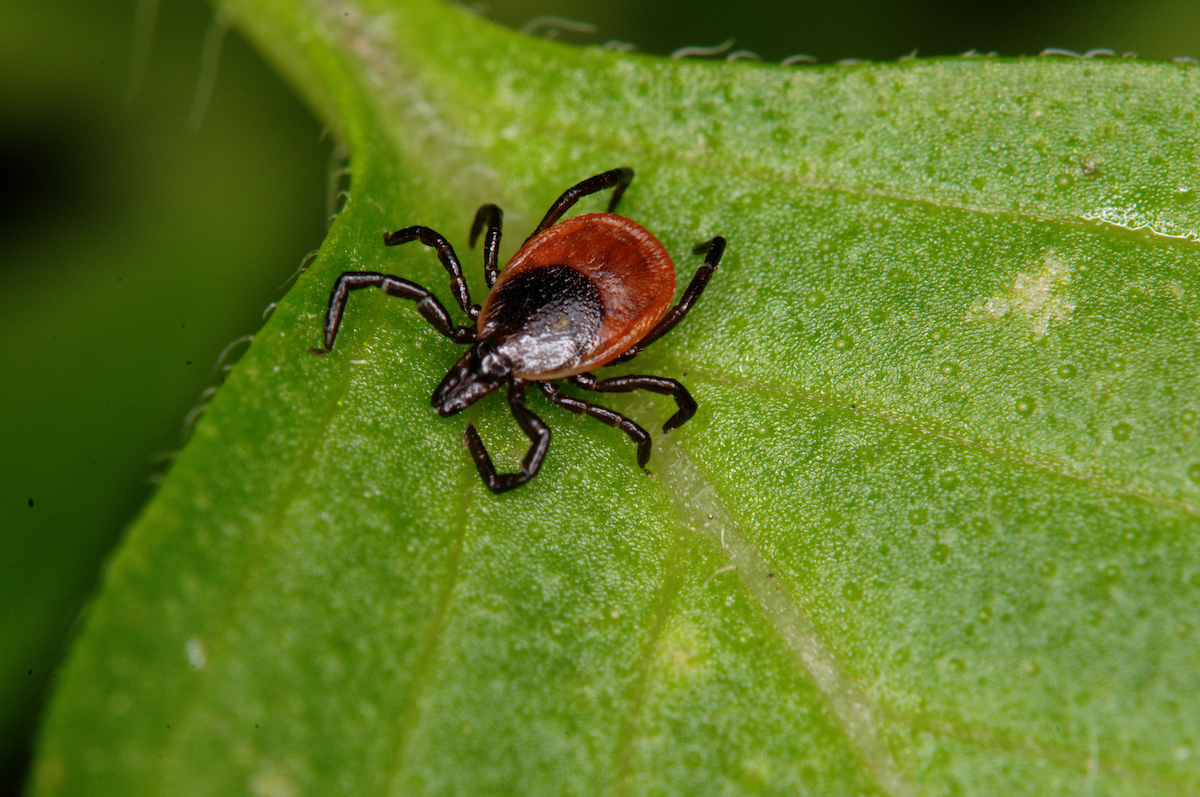 IDCases, (Bobojama, S. B. et al.) published a case report, “Human Borrelia miyamotoi infection: A cause of persistent fever and severe hyperthermia in New England.” on September 6, 2022. This case report describes a patient from southwestern, Connecticut, a 75-year-old male, who was transported by ambulance to the emergency department (ED) after he had been found unresponsive at his home.

The man had a three-day history of illness prior to this admission with symptoms including weakness, drowsiness, and eventually altered mental status. He also had rapid breathing and a relapsing fever with body temperatures reaching 106 °F.  In the ED he required active cooling with ice packs, medications to reduce fever, antibiotics, and insertion of an endotracheal tube to protect his airway due to altered mental status and vomiting.

Though the patient had no known history of a recent tick bite, his potential exposure to tick habitat initiated testing for common tick-borne diseases (Lyme, babesia, anaplasma, and ehrlichia). When these tests came back negative, testing for rare tick-borne diseases was then conducted. The patient was empirically treated with a combination of IV antibiotics and an antiviral for suspected meningitis/encephalitis while awaiting laboratory results. The patient showed positive results for Borrelia miyamotoi on PCR testing two days later. Borrelia miyamotoi is a relapsing fever spirochete transmitted by hard-bodied (ixodid) ticks. On the fifth day, the patient was discharged with a plan for continued therapy with doxycycline for a total of 14 days.

Authors recommend that Borrelia miyamotoi be considered in the differential diagnostics when high fever, headache, and altered mental status occur in patients where the disease is endemic.

Other LDA Articles that Relate