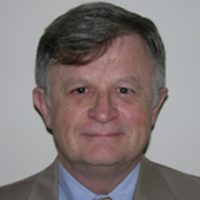 Recognizing the Causal Association Between Lyme Disease and Mental Illnesses

The causal association between Lyme/tick-borne diseases and mental illness was first demonstrated decades ago, but why do so many fail to see this today?  The science is there and has been there for a long time. Admittedly, there has always been resistance to new ideas and science, medicine and Lyme disease are no exception. I’ll review the evidence supporting this association, look at the obstacles that prevent acceptance, and then discuss possible corrective approaches.

What has prevented our medical bureaucracies and many in the medical community not following the science?  There are many possible explanations.

What are possible solution?